Lonnie Nguyen, a registered representative from Irvine, California, formerly with Pruco Securities was barred from FINRA membership as a result of failing to cooperate with a FINRA investigation.

END_OF_DOCUMENT_TOKEN_TO_BE_REPLACED

Quinn McClendon is barred by FINRA.

Quinn McClendon, a registered representative from Philadelphia, PA, formerly with Citizens Securities, Mutual of Omaha Investors Services and Wells Fargo Advisors was barred from FINRA membership as a result of refusing to cooperate with a FINRA investigation.

END_OF_DOCUMENT_TOKEN_TO_BE_REPLACED

William Swayne II was suspended by the CFP Board after an investigation into TIC sales.

In April, 2017 the Certified Financial Planner Board’s Commission of Discipline and Ethics announced the discipline of Independent Financial Group’s William Swayne II and issued a one year suspension.  While under the interim suspension, Swayne is prohibited from using the CFP certification.

Swayne, of Seattle, Washington was previously registered with Pacific West Securities and Intersecurities.

END_OF_DOCUMENT_TOKEN_TO_BE_REPLACED 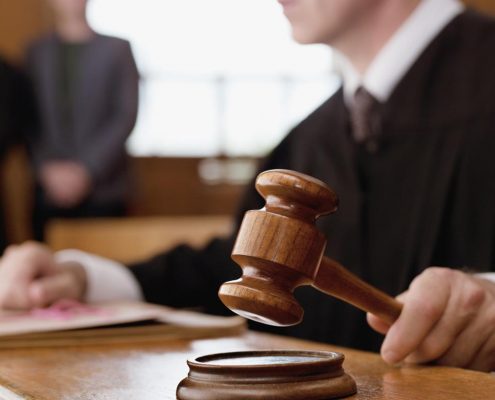 The denial and bar order sets forth Marian Young’s history with both the commission and the SEC, including the registration of her prior firm; Young Capital Growth Company, and the SEC and Commission’s correspondence with Young over deficiencies in her application for licensing.  According to the statement of issues, Young refused to cooperate with the SEC when the agency asked for information, and also failed to answer questions posed by the Commission during its routine investigation into licensing.  The statement also sets forth misrepresentations made by Young on the form ADV, including falsely claiming she was a certified financial planner.  When pressed on these issues, Young removed all reference to such licensing.

END_OF_DOCUMENT_TOKEN_TO_BE_REPLACED 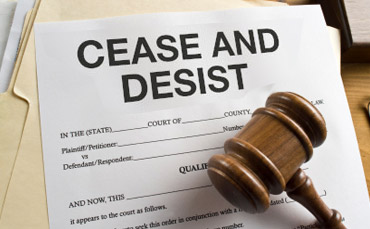 On May 18, 2016 the State of California’s Department of Business Oversight issued a cease and desist order against Paul Moore of Coast Capital Management over allegations they participated in an unqualified offering of securities to California residents.  The claim relates to an offering of securities in Paul Moore’s Coast Capital “Hedge fund” which sought outsized returns using high risk securities such as derivatives and options.

The Desist order states that beginning in October, 2010 Paul Moore sold interests in Coast Capital, which was an unqualified offering of securities.  The order further states that the sale of securities was done via misrepresentations of material facts and omissions of material facts, including misrepresentations about Paul Moore’s investment management experience and success, and how the funds raised by Paul Moore and Coast Capital would be used.  According to the allegations made by the Commissioner, Moore used funds raised in the offering in a manner inconsistent with prudent investment management, including using the funds to pay personal expenses.

END_OF_DOCUMENT_TOKEN_TO_BE_REPLACED 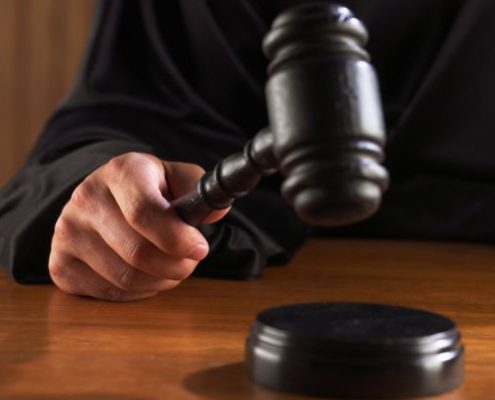 In November, 2016, the Financial Industry Regulatory Authority (“FINRA”) announced that Nikoh Securities Corporation of Northbrook, IL submitted an acceptance, waiver and consent letter regarding its failure to supervise its registered representatives who participated in private securities transactions.  The firm was fined $5,000 by FINRA.

FINRA’s allegations against Nikoh Securities concerned the firm’s failure to establish, implement and maintain an adequate supervisory system to oversee the outside business activities of its registered representatives.  The AWC stated that the firm also failed to conduct an adequate level of due diligence into a hedge fund to which Nikoh referred its clients.

END_OF_DOCUMENT_TOKEN_TO_BE_REPLACED

In September, 2016, the Financial Industry Regulatory Authority (“FINRA”) announced that Thomas Gackle of Plymouth, Michigan a registered representative formerly with Lowell and Company of Novi, Michigan submitted an acceptance, waiver and consent letter whereby he was barred from association with any FINRA in any capacity. The FINRA complaint alleged that Thomas Gackle failed to cooperate with FINRA in their investigation, and failed to appear and provide testimony concerning Gackle’s suspension from the practice of law in Missouri and Kansas.

In order to lawfully sell investments to the public,  a registered rep must either be registered or exempt from registration.  Thomas Gackle was registered with:

END_OF_DOCUMENT_TOKEN_TO_BE_REPLACED

In September, 2016, the Financial Industry Regulatory Authority (“FINRA”) announced that Robert W. Baird of Milwaukee, Wisconsin submitted an acceptance, waiver and consent letter regarding its failure to supervise a registered representative and correct a trading error that lead to a $34,000 loss in a customer’s account.

FINRA’s allegations against Robert W. Baird concerned the firm’s failure to investigate red flags indicating that a registered rep had allocated a $34,000 trading error to a customer, rather than to the firm.  A Baird supervisor approved of the allocation until the customer complained, which lead to the firm reimbursing the customer for the mistake.  FINRA also found that the firm did not establish and maintain written supervisory procedures to properly investigate and correct trading errors.

END_OF_DOCUMENT_TOKEN_TO_BE_REPLACED 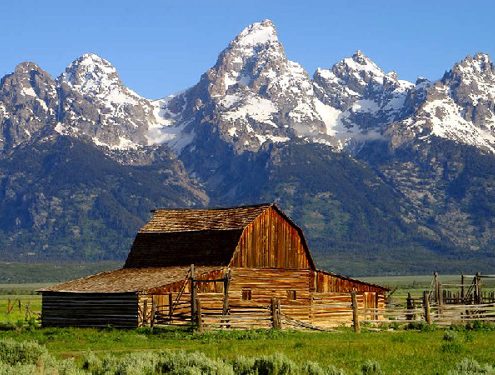 The Wyoming securities laws serve two primary purposes; to regulate the raising of capital in the state, and to provide protections for investors.

The Wyoming securities laws can be accessed here.

END_OF_DOCUMENT_TOKEN_TO_BE_REPLACED 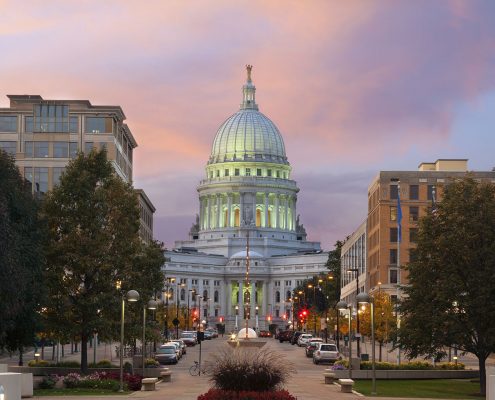 The Wisconsin securities laws serve two primary purposes; to regulate the raising of capital in the state, and to provide protections for investors.

The Wisconsin securities laws can be accessed here.